Have I told y’all I’m royalty? I hope not, because it’s bullshit. But. Have I told you that I grew up on a manor? Well, that’s also kinda bullshit. But! I did grow up across the street from Queen Elizabeth. Fact. And we had conversations on the regular. Also fact. 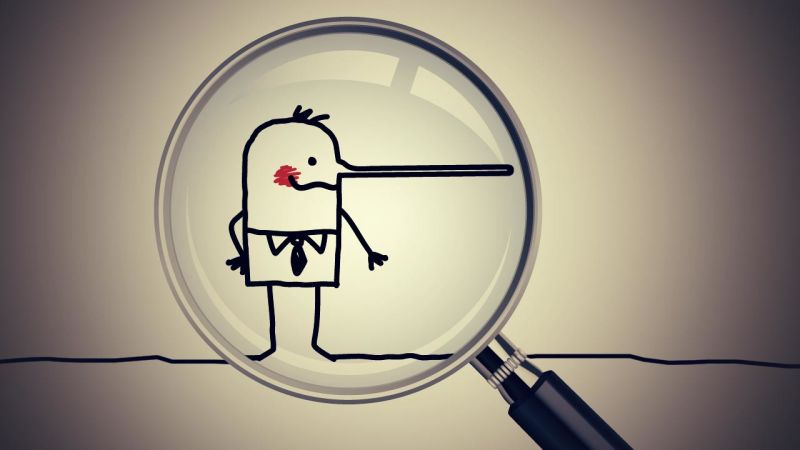 Okay, but fo’ real, yo. I grew up on the South Side. That’s another fact, bitches. And Queen Elizabeth was my homegirl. Put that in your factpipe and smoke it. (Please don’t smoke Queen Elizabeth. That would be weird. And grody. And also kinda cannibalistic. And probably racist. And you know who likes cannibalistic racists? Nobody.)

I should probably stop vomiting crazy at you and get to the point, hm? Fine. Fuddy duddy. (Warning: I may have over-caffeinated just prior to writing this post. And since my coworkers already consider me the resident loony, I thought I’d take out my hyper on you instead of them.) (You’re welcome.) (Say thank you, damnit. It’s impolite to be ungrateful around the crazies.) (Why isn’t it ingrateful? I mean it’s “ingrate” not “ungrate,” hello.)

And now, boys and girls, for a rare happy tale from childhood. Grab your milk and cookies and gather round. Or your bong and soda. I’ll take the bong and cookies for $200, Alex. Anyway. Gather round, peoplleaneous.

Where was I? Oh yeah, I grew up on the South Side, in the ghetto. That’s not really relevant, except to give you a feel for the place. And our landlord was a total slum lord piece of shit. But this post isn’t about him, even though he was a giant walking turd. (Did you picture it? I hope you did, cuz that’s some funny shit. Literally.) The little ramshackle two-bedroom single family rental was situated immediately behind a nursing home/assisted living facility, “Southside Manor” or some shit. (See? I fucking told you I lived on the manor. Or at least manor-adjacent.)

There was this tiny strip of wannabe road stretching between our ditch and theirs. (Seriously, it was a sad little road. Kids flying into ditches when cars tried to go both directions at once. That may be an exaggeration. But only because kids don’t have wings. Unless they chug Redbull. Yeah.)

After school, we’d go outside. I didn’t do very well outside. I was a total bookwormy homebody. I just wanted to hide in some quiet corner and read. But when mom was home, she didn’t like having us inside. Underfoot. Talking. Needing. Being. The sister would fairly readily find something to occupy her time. As for me? I’d just kinda…stand there…bored and confused and wanting to go back inside and hide. Being, admittedly, really sad and also kinda pathetic. Shifting my weight from one foot to the other. Looking around. Totally out-of-place and not really knowing how to be a kid. Like, at all. (Unless I was making the sister eat a worm or something. That was kidlike. And disgusting. And fun. Ooo new word: fungusting! Except that sounds like you’re trying to suck fungus up a dirtbuster. Whatever. Let’s see you do better. Hmph.)

It was on a day such as this that I met Queen Elizabeth. There I was, shifting my weight back and forth, this side of the ditch. Just kinda staring. At nothing. At everything. At the road. At my crush’s house – is Mario home yet? At the nursing home. And here she came. Little did I know I was about to become a princess and marry a handsome prince who would whisk me away from every…wait. That’s definitely not true. Where was I?

All Hail the Queen!

Oh yes, there I am: standing on the edge of the ditch, facing the road and the back of the nursing home. And here she came. There were no trumpets, no royal cavalcade, no retinue. She was quite demure and down to earth. And she was beautiful. This plump woman in her late forties (that’s the best estimate I can give, looking back now) with warm brown skin and billowing skirts. But what she wore better than anything was that huge, friendly smile. She grinned and waved, waved and grinned, free hand tugging at her skirts.

“Hey, y’all! I’m not supposed to talk to strangers. So what’s your names?,” she called. The sister came rushing over, looking between me and our new friend. None of us crossing the street.

We volleyed our names across, and she volleyed back:

“Well, I am Queen Elizabeth, and you suppose ta bow.”

I can still feel the grin spreading across my face. “You mean, THE Queen Elizabeth? Of England?”

“Yes, the Queen Elizabeth. I had to sell my castle, but that’s okay!”

“It’s nice to meet you, Queen Elizabeth!” I bowed and smacked my sister on the arm, whispering furiously for her to bow, too. “But she’s NOT a queen…is she?” To which I replied, “Of course she is.” “How do you know?,” my sister asked.

“Because she said so.”

Queen Elizabeth was so tickled when we bowed. She even did that thing where you hold a hand over your mouth to giggle. Then she told us she wasn’t allowed to cross the street, but honey she had that royal wave down pat. So we stood there, on opposite sides of the road..of life..and waved regally to each other and taking turns bowing and curtsying.

After a short while, one of her guards (an orderly) would come out and take her by the elbow. “Now, Queen Elizabeth, you know you ain’t supposed to be out here.” And Queen Elizabeth would say something about having to greet her subjects. I don’t remember much about the orderlies, except they seemed nice. Frustrated but friendly. We’d wave goodbye, with the royal wave of course.

“But Queens are supposed to make the rules,” she’d lament.

And sometimes I would complain, too, about someone making fun of me at school. And she would say nice things to me, that I was pretty or sweet or smart.

She was always smiling. Always. Those pearly whites exposed in a giant happy grin.

One day we said something at the same time, and I laughed and called over: “Pinch, poke, you owe me a coke!” Oh my goodness, that threw her into a tizzy. “What?! What happened?! Oh no. Oh no.” So I explained to her what the little saying meant and told her I wasn’t serious. She was quite perplexed, so I tried really hard to convince her that it was just in fun. It didn’t really mean anything. But the next day, out she came, holding her skirt in one hand and a can of Cherry Coke in the other. She couldn’t even wave; that’s how important it was.

“Queens always keep their promises! But…I’m sorry I couldn’t get two. They wouldn’t let me get two. But y’all can share!”

Boy, did I feel guilty. I tried to protest, but she started getting upset. So I knew her feelings would be hurt if I didn’t accept.

None of us was supposed to cross the street. And I knew mom wouldn’t approve of me talking to the woman at all – I always worried about her catching us. But Queen Elizabeth wouldn’t dare consider breaking the rules, so I darted across the street for the soda. “Now Queen Elizabeth doesn’t owe you anymore!” Oh, that grin. How infectious it was. I remember she touched my hand. Just a fleeting touch, perhaps accidental, perhaps not. But I remember.  (And I also don’t remember saying “pinch poke, you owe me a coke” after that. I didn’t want anyone feeling obligated. It made me sad that Queen Elizabeth might have thought she was in trouble.)

I loved her, best I could. I loved her. And I thought about her a lot.

One day, Queen Elizabeth stopped coming outside. I started to worry, and I tried to explain to mom that I needed to check on Queen Elizabeth. She had unkind words to say about a woman she’d never met. Because of the color of her skin. Because of her mental illness. I begged. I pleaded. Please let me check on her. Or maybe you can check on her for me! But my pleas fell on deaf ears. I don’t know if they’d put my friend on lockdown so she’d stop going outside, but I imagined the worst.

I missed Queen Elizabeth so much. And I cried and mourned her absence for a long time. More than anything, I hope she knew she was loved. Truly loved. I’ll never forget her. And I wish I could fashion her a crown and tell her,